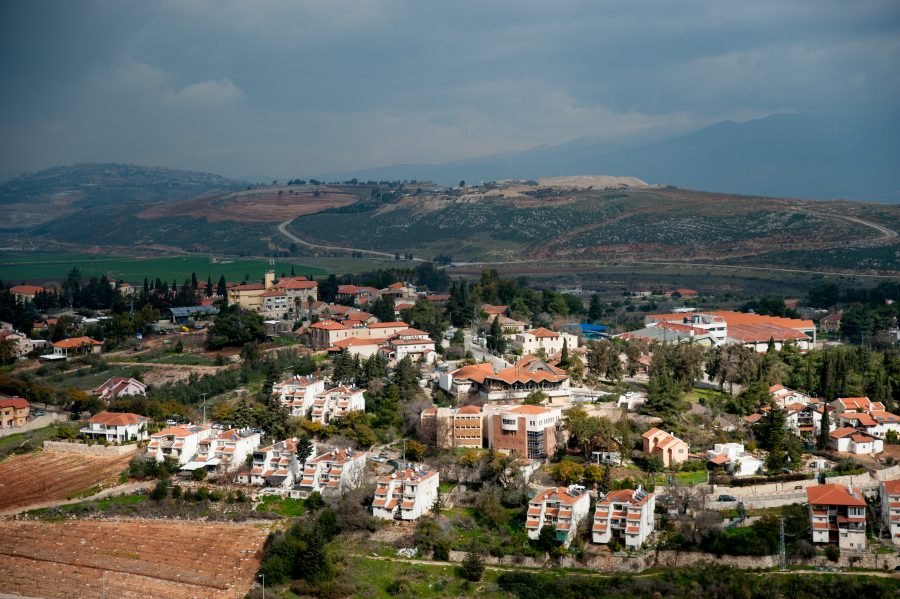 For the second time in seven months I touched down in Israel in January 2020.

Flashback to June 2019. I was in Franschhoek South Africa at a Writer’s Festival when late at night, unable to sleep, I decided to catch up on my emails. I opened and read an email from a man who lives in Canada. He told me he had bought a copy of The Tattooist of Auschwitz at an airport on his way to visit his elderly mother in Israel. Spotting the book on her kitchen table she had picked it up and said, ‘This must be about Lale and Gita.’

Several emails and a phone conversation later, coupled with my now being in Johannesburg, I made the decision not to return home to Melbourne but go directly to Israel. Something in the emails and in the brief conversation I had with this man and his mother compelled me to meet with the amazing Livia who at ninety-three years of age was telling me a story of survival, hope, love and courage beyond measure – I had to know more.

After five days with Livia and her family I was convinced the story of the three sisters, Cibi, Magda and Livia and their removal from their home in Slovakia and survival in Auschwitz / Birkenau had to be told. And here I was, being asked by her family and the families of Cibi and Magda, to tell it.

During those five days Livia shared with me details of the lives of the three girls as happy, from a loving family in Slovakia, to surviving one of the most evil periods in history, to being freedom fighters in the formation of the State of Israel.

I am in awe of Livia’s calm, compassionate demeanour in relaying in great detail, names, places, and dates of events written in history books, witnessed and experienced by her and her sisters. She was just fifteen years old when taken. Cibi nineteen, Magda seventeen.

Together, separated, together again, they survived nearly three years in Auschwitz / Birkenau. Survived a death march where many didn’t. Attempted to live a normal life back in Slovakia only to find themselves yet again victims of the anti-Semitism which had not disappeared with the Nazi regime. They trained in the Czech Republic to be freedom fighters, then journeyed to Israel, armed, to fight for a homeland, a place to live in peace.

When I first met Lale Sokolov, the tattooist in Auschwitz, we spent a lot of time together, him chatting, me listening, before he began to really speak to me about his time in the camps, ‘numbering’ the prisoners as he called it, as they arrived, and about the day he met Gita, the love of his life. Once again, I knew to sit and listen to this beautiful woman, getting to know her, earning her trust.  Slowly, she began to tell me her story: how blessed she was to have had a loving family that gave her the strength to survive and in return raise a family, so close even her nieces and nephews, her adult grandchildren, all had keys to her apartment to come and be together, to be with her and spread the love she has handed down to three generations. Yes, she is a great-grandmother.

Over the five days I spent in Israel, I shared nearly every meal with Livia and her family. And what food they prepared; the table laden with the wonderful local cuisine. I’m still getting used to eating salad for breakfast. I was introduced to the strong black Turkish coffee Livia liked, and developed a taste for it also. Every meal a time to talk, laugh, joke and poke fun at the eating habits we had. No one was spared, not even matriarch Livia.

So welcomed into her family, I didn’t want to leave. With the promise I would return as soon as possible, we said goodbye. She hugged me tightly, telling me she was glad she got to speak to me, and like Lale, asked if I would tell her story so that it (the Holocaust) would never happen again.

It took thirty-five hours for me to return six months later, with connecting flights and layovers. Only stopping to check into my hotel and have a shower (much needed) delayed my getting to Livia. The first couple of hours was spent catching up on shared family news. She was eager to hear about my family and see photos of the grandson I could only tell her was due when we’d last met. Before I knew it, a lively four-year-old burst into the room accompanied by his parents, to visit his great-grandma. The delight and love in both their eyes bringing tears to mine.

Before the day was over all adult children of the three sisters, partners, and several adult grandchildren were sitting in Livia’s lounge room, eating and drinking, talking at once, teasing each other, laughing. So much laughter. So much love. Cousins now in their sixties with a lifetime of shared stories. They included me to the extent I felt I had been part of this family for a long time, not just a stranger who several of them were meeting for the first time. They knew my stories. They had spoken at length with the family members I met seven months ago. They all assured me they would like me to tell the story of the three sisters.

Over the next four days I spent many hours with Livia. On her own, with her daughter, with her grandson and wife, with Cibi’s youngest son and his wife. For a break from Livia’s apartment, Cibi’s oldest son and his wife took me out for the day to show me more of the country they call home. I saw a working kibbutz, a monastery which dates back to the fourth century, stood in the valley where David met Goliath.

I was not prepared for how emotional I would be meeting Livia's sister, Magda. At ninety-six, she doesn’t leave home very much these days. As she grasped my hands and drew me to her, I struggled to catch my breath and could not hide the tears at being embraced by these two amazing ladies. We sat on a sofa together as Magda’s two daughters and two granddaughters showed us sacred family memorabilia. Photos long kept in boxes, dragged out to be examined, and for everyone to enjoy a trip down memory lane. Unusually for a family of survivors, many of the photos of a pre-war life in Slovakia still exist. To my amazement I learned that this is because a wilful Magda hid them, along with her mothers’ precious silver candlesticks, in a pillowcase in the attic of their home, when the family learned that they were to be sent away by the authorities. When the three sisters returned, having survived three years in Auschwitz-Birkenau, Magda went back to the house, to find it occupied by a new family who had no intention of giving it back to its rightful owners. Magda barged her way in, all the while threatened by the occupants, pulled down the ladder that led to the attic, and retrieved the pillowcase. Those photos and the candlesticks made the journey with the three sisters, all the way to a new life.

Cibi died in 2016 aged eighty-nine but her memory lives on, in the testimonies she made and the stories she told her two sons, along with Livia and Magda’s lifetime with her. The story of how three sisters survived to build a new life and a new generation in the new nation of Israel is truly one of triumph against the odds – a story of hope.

For thousands of years, there have been little-known places in distant corners of the earth that humans have been afraid to enter – portals between the realm of the living and the realm of the dead. Many of them are in caves, holes in the ground or at the tops of mountains, like in Aomori […] 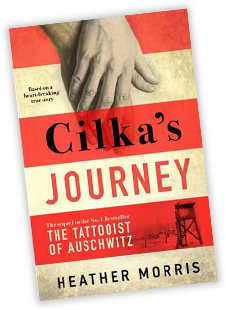